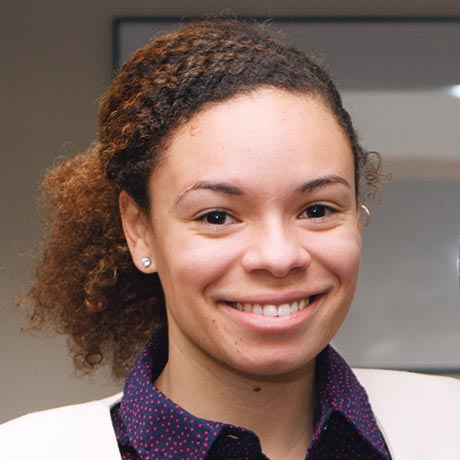 A focus on China, and a global perspective, allowed an international explorer to further broaden her horizons.

Tara Long ’17 has traveled to more than a dozen countries and called Japan home since she was three. Her full passport led to a deep interest in language and culture, but her time in China is what stays with her. “It’s a fascinating country,” says Long.

Long’s passion for China was even an important factor when she decided where she wanted to attend college. She only toured one university – Bryant.

“I just loved Bryant’s commitment to China,” she says. Cultural events sponsored by Bryant's U.S.-China Institute, such as the Chinese New Year celebration, “are a really big deal here.” In her time at Bryant, Long worked with the STARTALK program,  a two-week language learning and culture experience for middle school and high school students that Bryant hosts each summer, and at the U.S.-China Institute and Confucius Institute.

During her junior year, Long studied at East China Normal University in Shanghai where, she says, “the process of adapting to a new culture was incredible.”

Her language skills were also in demand at Collette Tours, a Rhode Island-based tourism company, where Long provided Japanese translations as the company built its presence in Japan – including helping to translate contracts and the details of potential contracts. “Her work has been invaluable to Collette and has allowed us to launch our Japan tour for 2017 with great success,” says Collette President and CEO Daniel Sullivan, Jr.

Long is in graduate school studying political science at East China Normal University in Shanghai and, with the help of her connections at Bryant, recently landed an internship at Shanghai Media Group, the largest media organization in Shanghai.

“I am very grateful to be a graduate from Bryant University,” Long says. “The staff is extremely helpful and always willing to provide great opportunities. I cannot thank the Chafee Center and the U.S.-China Institute enough for collaborating to help me receive this internship.”

Studied at East China Normal University, one of the most prestigious in China 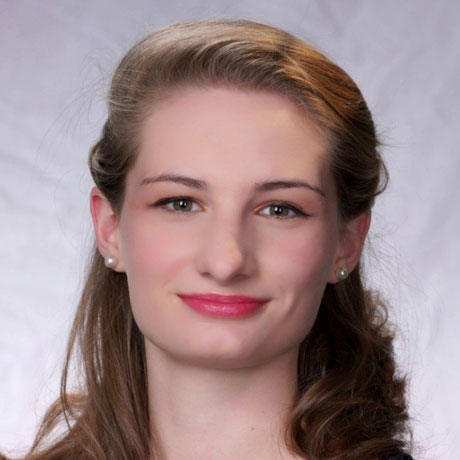 Opportunities to do top-flight work while still a college student is helping a recent graduate make her mark on the world–and beyond. 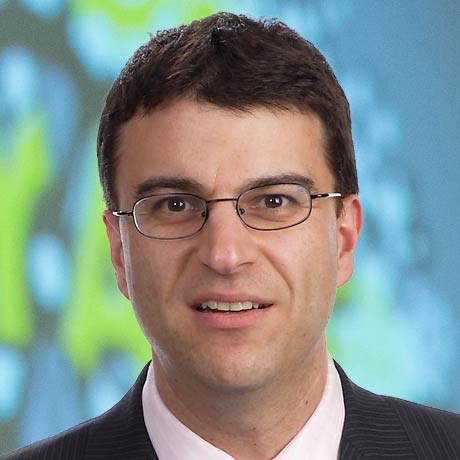 Energy, engagement, and passion are hallmarks of Professor Roberto's award-winning teaching style. “I have a lot of enthusiasm and hope it’s contagious." 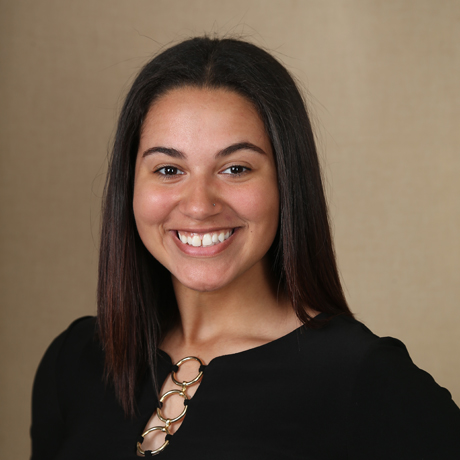 An ambition to drive change led her to study sociology