A diverse mix of classes and a professor who encouraged new ideas helped a creative student express his vision.

“I’m an arts crusader, Liam Rice ’17 says with a laugh. “It’s probably what I’m talking about 90 percent of the time.”

Rice was able to add something new to that conversation with The Gate, a play he wrote for his senior capstone. An exploration of issues like sexuality, religion, and family, the play was performed in January by the Bryant Players, the University’s student theatre group.

Writing The Gate allowed Rice, former president and longtime member of the Players, to combine his academic interests with his artistic aspirations. “My advisor, Professor Thomas Roach, and I both wanted my capstone to be unique,” Rice says, “so when I realized that I could write a play, we both jumped on that.”

A College of Arts and Sciences student, Rice appreciates how the liberal arts and sciences intertwine with business at Bryant. “I like how my different courses complement each other,” he says.

“Applied Economics makes you think about how you’re using things and my LCS classes make you think about why you’re doing things,” Rice explains. “I can look at efficiency, but I can also look at equity. I’m glad I’m studying both, because they’re involved in a constant balancing act.”

Rice attended Northeastern University’s College Student Counseling and Development program after graduation, and is engaged in a career helping college students find their path and reach their full potential – the sort of experience he’s had at Bryant.

“The University is fully embracing its creative energy and saying ‘We are a creative school,’” Rice says. “You can create your own vision here at Bryant, and there’s enough support that you can make it happen,” he says, pointing to his capstone project as an example.

“I think it’s the perfect mix, and I wouldn’t want to be anywhere else.”

Bryant Players
• Managed a troupe of 35-40 students, performed in a wide variety of shows, directed three plays, wrote "The Gate," which was performed in winter 2017 by the Players

Co-organizer, Rally for a Reason
• Planned and executed a rally to celebrate and show support for Bryant’s diverse community.

Linked Through Leadership Program
• Developed individual, group and community leadership abilities alongside other students, faculty, staff and administration through real-life experience and application 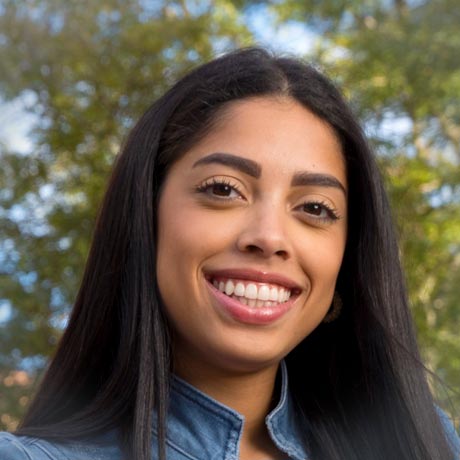 At just 21, she became the youngest student ever admitted into a prestigious Italian graduate program. 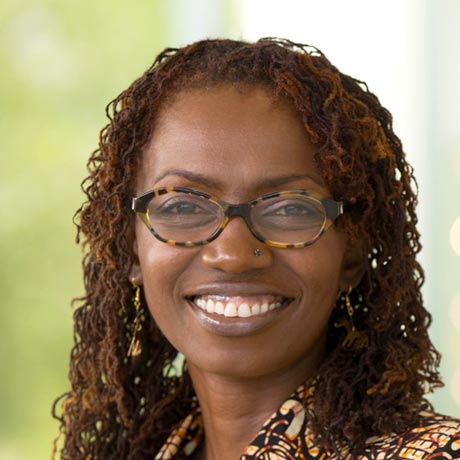 "I’ve chosen this career … to ensure that the next generation succeeds not only as great businesspeople but as individuals who care about the environment and other people. That’s the [obligation] of… good teachers and good role models.” 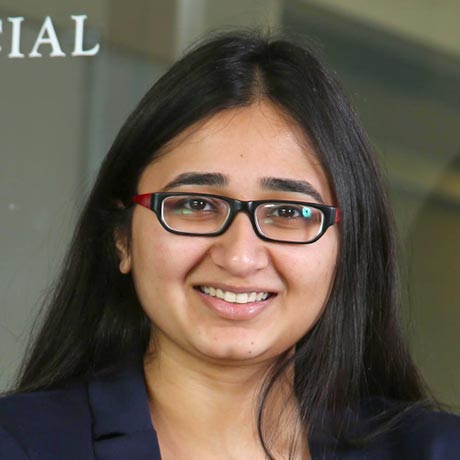 After graduation, she joins PwC as an Advanced Risk and Compliance Analytics associate.