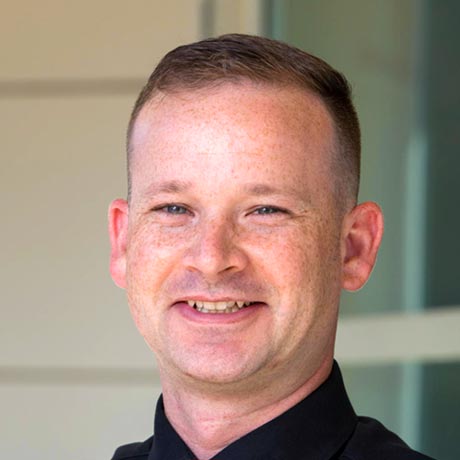 "If someone’s looking for opportunities and options, Bryant offers more than any college I’ve ever seen,” this Army veteran says.

Nine weeks after transferring to Bryant from the Community College of Rhode Island in fall 2017, Denny Cosmo had submitted a constitution to establish a chapter of Student Veterans of America on campus, joined the Collegiate Entrepreneurs’ Organization (CEO), attended Bryant Venture meetings, and written a business plan to enter a competition for a grant for the student organization he’s spearheading.

All this in addition to attending a full slate of classes.

His ability to manage his time with such discipline is no surprise. Prior to enrolling in college, Cosmo spent nine years in the Army. “I was in infantry school when the World Trade Center towers were hit on 9/11,” he says. “I was in the first wave of military deployed to Iraq in 2003 as part of the 82nd Airborne Division.”

In 2004, he graduated from U.S. Army Ranger School, heralded as the “toughest combat course in the world,” and re-classed to military intelligence in 2005. “I attended the Defense Language Institute for Arabic at the Presidio of Monterey, and went back to Iraq, this time with the 75th Ranger Regiment.”

Cosmo’s military background and education helped cultivate his leadership skills, so much so that the Student Veterans of America (SVA) chose him to be one of 100 members to attend the SVA’s Leadership Institute, held in October in Dallas, TX. “We were completely immersed in hands-on learning of values-based leadership,” which he describes as “a set of core values or leadership principles that are genuine and authentic. It’s about individual relationship building, rapport building, building trust. It’s putting others’ best interests ahead of yours.”

Bryant is ranked No. 3 on the Best Colleges for Veterans (Regional Universities North) list by U.S. News & World Report. “I immediately felt at home and part of the community at Bryant," Cosmo notes. "Each individual has to choose his or her own path, but if someone’s looking for opportunities and options, Bryant offers more than any college I’ve ever seen.” 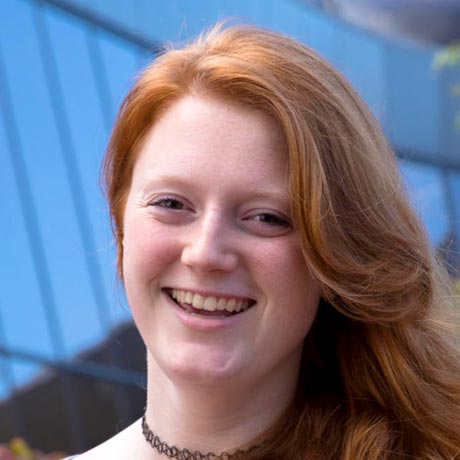 Top-level research is helping a skilled biologist earn her place in the scientific community. 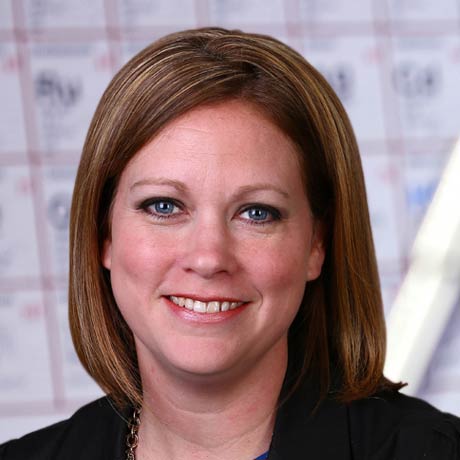 Bryant's science students have "the distinctive experience of very small classes and one-on-one-opportunities to do research with faculty." 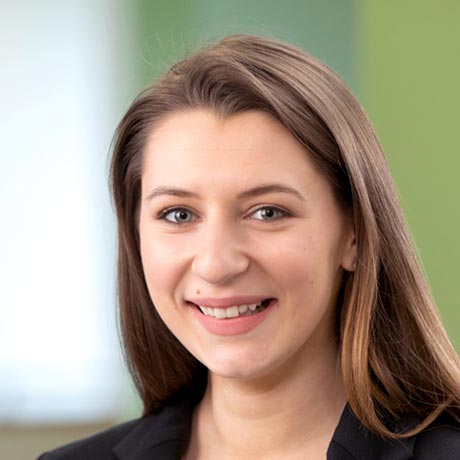 "Management is about helping other people achieve their best success," says this Bryant alumna.